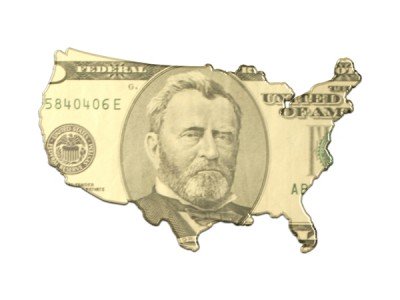 38% of households carry some credit card debt. The average amount of credit card debt is $5,700. However, those that carry balances without paying them off owe over $16,000. These numbers haven’t changed much over the last 5 years, but the locations of highest and lowest balances have. Take a look at credit card debt amounts by city and state to see where Houston fits in.

A report looked at the top 20 cities with the highest amount of debt. Of those 20, 13 of those were found in California. Other states include Washington state and a few in the Northeast. Looking at the top 20 cities with the lowest amount of debt found no location pattern. Meaning, these top 20 were scattered around the country. Houston Texas did not make the list of either top 20 highest or top 20 lowest.

So what does this mean for Houston residents?

It means we need to work harder at getting out of debt. Houston is a large city, which means the cost of living is higher. Higher prices for goods and services, but also higher pay in most cases. Although we earn more, we tend to spend more too. Much of the spending being done on credit.

How can we get out of debt?

Time and effort. Getting out of debt take a plan of action. If you aren’t behind on payments you are in good standing to negotiate. Contact your lender about lowering your interest rates. Once you have lower interest rates, attack the debt balance with every extra penny. Put vacations and luxury items on hold and pay down your debts first.

If you are behind on payments or may soon be, contact a Houston bankruptcy attorney. We can review your situation and develop a plan. In some cases, you could be debt free in a matter of months. Always be informed to make an educated decision. We will walk you through all of your options.