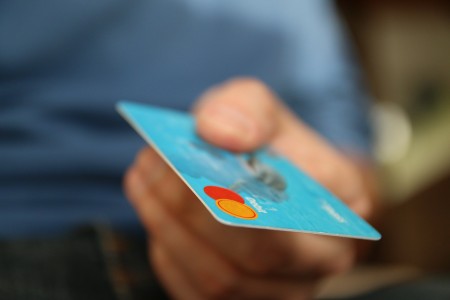 Everyone understands that credit card companies and the banks that underwrite them are in business to do one thing and one thing only, make money. The days of the community banker who lent money to others in his or her own community to start and maintain business are long over. These individuals had a vested interest in the success of the enterprises they invested in.

The way the credit card companies are structured and run now is to get consumers to obtain as much credit as they possibly can and do so with practices that may be legal but are extremely unscrupulous to say the least. One of the favorite ways for Card companies to this is to offer a “teaser” introductory interest rate of 0%.

The goal of this initial 0% interest rate is to get the consumer to spend as much as possible by giving them such an incredible deal. No interest! Wow! Free Credit! This can quickly lead to very dangerous territory as the interest rate will typically jump to a stratospheric double digit number after the introductory offer has expired or if the consumer is late even ONE time in that time frame. Another great way to get consumers into debt is to offer “Do Not Pay for….” Deals at big box stores. Great deal! Unless you are late paying or are short the payout amount at the end and then the rate jumps significantly AND you have to pay the accrued interest that had though you “saved” Be sure to read all fine print carefully and be an informed consumer.

Credit card debt is one of the major reasons why people end up having to seek out bankruptcy relief. Be sure to discuss your entire debt situation with one of the bankruptcy lawyers in Houston.