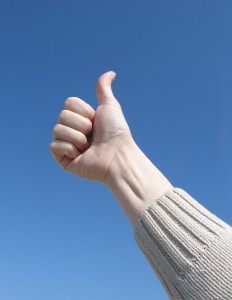 Not very many people want to embrace the thought of going bankrupt. In fact it is something that is often mulled over for several weeks or even months before the decision to do so is made. In many cases the putting off of the bankruptcy exists until an individual has reached a point where the creditors are threatening legal action.

There are times where not going bankrupt can do more harm than good. Those that need to take advantage of this type of debt relief are in a bad financial situation and the damage to their credit is ongoing. At least when a bankruptcy has been completed, the mending of the individual’s credit can begin.

Leaving a bad financial situation to the point where creditors can take legal action can make matters worse. In some cases they can garnishee wages. This can have a dangerous effect on even having enough money to put food on the table, or keep a roof over your head. The debts are not going to go away. Chances are you have no other solution for paying these debts.

You do have an opportunity to contact a Houston bankruptcy attorney and at least see what the process of going bankrupt is all about, and what you could benefit from it. It will need to be determined which chapter of bankruptcy is applicable to your situation. In either case it is going to put a stop to the potential harm that can occur as a result of not using this form of debt relief.