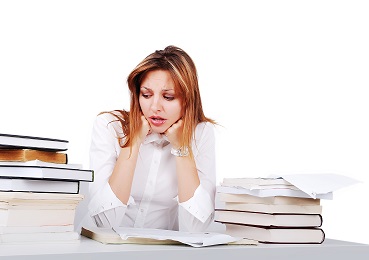 With the national student debt level topping $1.4 trillion, it not only equates to the second highest amount of household debt next to mortgage payments in America, it’s actually an obstacle to new graduates wanting to buy their first home and start a family. The Student Loan Report for Q4 of 2017 depicts no abetment of student loan amounts. The national average student loan debt per graduate for the Class of 2016 was $17,126, and 61.22% of all graduates left school with student loan debt. The debt per graduate differed, however, state to state with New Hampshire students topping the chart with an average of $27,167 in debt after graduating, and Utah being the lowest at just $7, 545 average debt per graduate. As you may have guessed, those graduates who matriculated from a private school left with an average of $4,000 more in student debt when compared with those attending public universities.

For the generation born between the early 1980’s and the mid 1990’s, commonly referred to as the millennials, the student loan debt is making the biggest impact in their daily lives. Millennials are continuing to have to fork over huge student loan payments instead of investing this money or spending on other necessities that could enrich their lives. Another portion of this group has seen many of their peers graduate with student loan debt that equates to being a huge burden, and are thinking twice about attending a traditional 4-year university.

What the Government is Doing about Student Debt

There have been countless proposals from politicians, university presidents, activists, and everyday people on how to best combat the student debt epidemic in America. The past president passed more repayment and forgiveness options for those already suffering with student loan debt, several politicians on the state and federal levels have proposed reduced tuition, and still other schools are working to develop tuition free universities to give access to education for a minimum amount of money or even free.

One thing is for certain: student loan debt is and continues to be a problem that affects nearly everyone in America in some form or fashion, and therefore it should be a collective effort to find a solution that helps train the next generation of Americans without negatively affecting their lives with huge amounts of unpayable student loan debt.