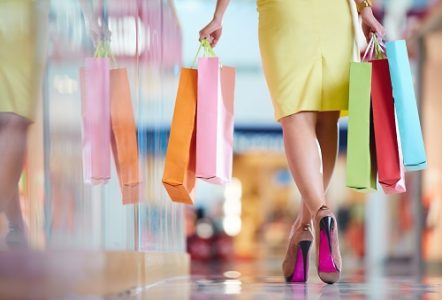 Some misconception is that shady people rack up a bunch of bills and they want the courts to bail them out.

The real purpose of bankruptcy is to give honest people who have fallen on a hard time, a chance to have their debts reduced and get a fresh start.

It’s not that people lived foolishly and squandered their money, most of the reasons people file bankruptcy is due to job loss, illnesses, divorce or death of the primary wage owner or unexpected expenses and bad financial habits.

While it is true, dishonest people have found ways to avoid paying their debts by using the bankruptcy system. It is not however true of most people that need help regaining control of their debt.

Creditors would prefer that you did not file for bankruptcy so they can receive the full amount due, but the bankruptcy laws were written to protect the consumer, not the lenders.

The Bankruptcy Abuse Prevention and Consumer Protection Act of 2005 is written to prevent greedy and dishonest people. Judges are reluctant to dismiss debts for people that max out all their credit cards then filing bankruptcy. The law requires you to submit your income tax statements for review before your petition will move forward.

Base your decision to file bankruptcy after consulting with a qualified Houston bankruptcy attorney and not with the notion that only deadbeats, cheats or losers file for bankruptcy protection. People who may believe this don’t know any better or have reasons to dissuade you from filing so they can receive more money from you.