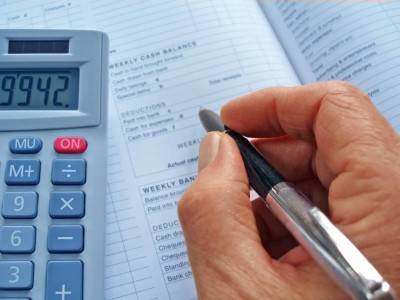 When an individual gets to a point where they have to start thinking about bankruptcy, they often feel stunned. It is almost as if their dire financial situation has crept up on them. Then all of sudden it’s like reality sets in and there may be no way out of this financial mess but to go bankrupt.

There are a lot of reasons that could have created this financial mess. Most people live such busy and hectic lifestyles that they don’t get a lot of time to see the warning signs that the finances may be getting beyond repair. The financial pressure gradually increases as more calls are being made by creditors, and there isn’t enough money left over after the bills are paid each week to live on. Now living is a financial nightmare from week to week.

Some of the most common causes of this situation are multiple credit cards with high interest rates. A reduction in income or, even a loss of employment are other potential causes. More often than not it can be as result of getting hit with major medical debt as a result of any of the immediate family members becoming injured or ill.

Claiming bankruptcy should not be looked upon as not meeting the financial responsibilities. In cases like this the situation may well have been beyond your control. Nobody can predict the future, and it is easy to say that one should be prepared for the unexpected, but not many are able to do this. The best choice if you are in this situation is to discuss your options with a Houston bankruptcy lawyer.