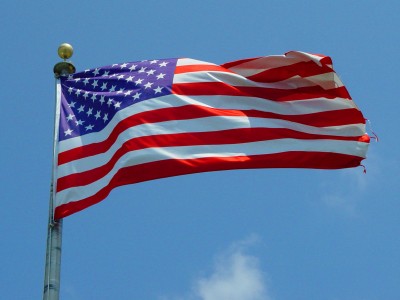 There are many individuals that are in the military that have run into financial difficulty. This can be very difficult especially if they are stationed away from home. There can be several reasons for this. Perhaps their finances were precarious when they joined the military, or extra expenses have accumulated while they have been away on duty.

Their concern about filing for bankruptcy is how it will affect their military career. In some positions within the military there is a set of criteria that must be met to protect the security of national secrets.

For personnel in the military that are going to fill these positions they are often subjected to high-level security clearances which include a lot of questions about their finances in some areas. They may be asked if they’ve had any delinquent accounts in a certain period of time, or if they have ever had their wages garnisheed in the past, or any judgments against them. In most cases for those that are heading into a bankruptcy these circumstances is often the case.