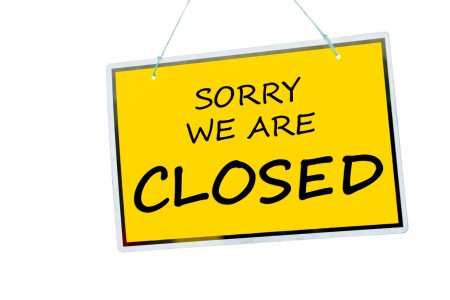 On Thursday, October 27th, 2016 three Houston Texas area individuals federally indicted on fraud charges in a large and elaborate phone scheme that involved at least 58 other people and cheated some 15,000 United States residents out of $300 million. The call center operations for this scheme was based in India with fraudsters spread out across multiple US Cities.

The perpetrators of the crime face a variety of charges including money laundering, conspiracy, passport fraud, wire fraud, and false impersonation of an officer of the U.S. The calls would come in from one of 5 Indian call centers in Ahmedabad, but the number on the caller IDs would ready as if they were coming from the U.S. Government. From there the callers would read off scripts and demand money which would then be the responsibility of “runner” who would use wire transfers and prepaid debit cards to launder the money. Payment processors based in India would then help facilitate overseas payments.

The scam involved individuals posing as tax and immigration agents from the US Government threating arrest or deportation unless the person paid a fee to eliminate a deportation warrant or for unpaid income taxes. In a statement by the Assistant Attorney General, Leslie Caldwell, “The U.S. Government does not operate in this manner. We never call to demand that money be loaded immediately onto prepaid cards. U.S. Government agencies do not call and demand immediate payments to avoid deportation or to avoid arrest.”

This must have been a very disturbing call indeed, and even more so for the victims of the crimes. One San Diego, California resident paid over $12,000 to avoid further penalties for a fake tax violation. The U.S. Justice Department has mentioned that it is unclear if the victim’s money will be recovered, but that the defendants will be prosecuted to the full extent of the law in an effort to recover the funds.