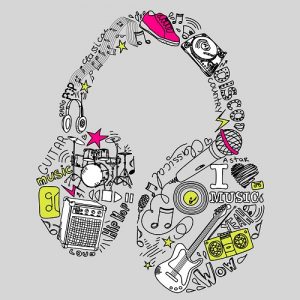 For companies with a considerable debt load coupled with massive operating costs, bankruptcy financing lies at the cornerstone of a sound Chapter 11 bankruptcy reorganization plan. Bankruptcy financing works by allowing lenders who provide money to fund a company’s operations to assist it through the Chapter 11 process. Also known as debtor-in-possession financing, this form of loan allows the creditor who is providing the money to go to the first in line for creditor repayment. In some cases, a corporation will arrange debtor-in-possession financing before declaring Chapter 11 bankruptcy; however, if the financial situation of a company becomes especially dire, it will file first and then work to locate a creditor during the process.

iHeartMedia, through the Chapter 11 process, will reduce its debt down to just $5.75 billion, a fraction of its former debt load. Additionally, iHeartMedia, as part of the broadcaster’s bankruptcy reorganization, will create a spin-off group called Clear Channel Outdoor Holding Inc. While exiting the Chapter 11 bankruptcy process is a very positive mark for the organization, some analysts claim that the spin-off could put both companies at risk for a hostile takeover.