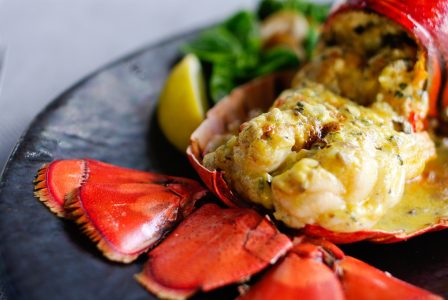 So why did Joe’s Crab Shack file for bankruptcy? According to the court filings on Tuesday, falling sales and the plan to sell the company to a private equity firm were the main reasons for the decision. The parent company Ignite Restaurant Group Inc. owns the franchise. they have been making deliberate attempts to prevent bankruptcy. However, over the course of more than a year closing bad locations haven’t improved sales of the business.

So why so many restaurant bankruptcies over the last 18-24 months? Signs point to a heavy decrease in customer traffic. This leads to quickly dropping sales numbers. When you combine this with huge debt load that national brands typically carry, you are left with a not so tasty recipe for disaster.

The restaurant financial meltdown of 2016 has made way for the new retail collapse this year.  There are also many national restaurant changes still struggling. This doesn’t mean that they will close necessarily as in Chapter 11 bankruptcy. A company is allowed to put an automatic stay on certain debts and lawsuits in order to restructure its debt. Often times this is done in the hope of emerging from bankruptcy in an economically healthy manner.