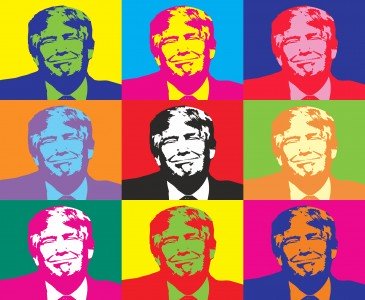 Donald Trump running for the most coveted position in world politics; it’s not much of a surprise that his entire business life has come to the public spot light. In digging up his past business dealings, past bankruptcies have emerged leading us to the question: how many times has Donald Trump filed bankruptcy exactly? The answer may surprise you: it’s zero.

Trump has owed many businesses over the past few decades including a football team and an airline company. Many of Trump’s BUSINESSES have filed for bankruptcy, he however, has not personally ever filed. In all Trump’s companies have had to file for bankruptcy a total of 6 times, and 5 of those were related to his casinos.

Does Trump have the business savvy to lead the country? While we can’t answer that question, we can say without much doubt that he obviously understands bankruptcy protects laws in the country. These bankruptcy laws were created to protect the consumer and creditor alike, and while making the decision to file for bankruptcy is never an easy one, it is certainly a useful vehicle to gain a second chance at financial health.