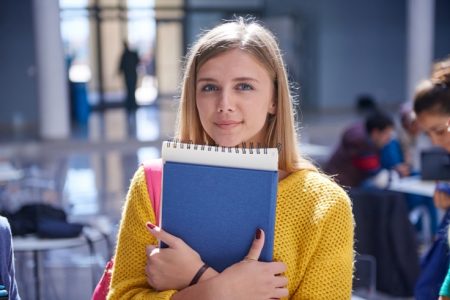 In a recent U.S. report, Millennials face bankruptcy in Houston more than any almost any other American city. The study looked into which cities in the nation had the highest amount of personal debt among Millennials with Houston ranking number fourth out of the 50 largest metro areas. While Texas offers enormous opportunities to young people beginning their professional career, several Texas cities ranked high on the amount of nonmortgage debt that individuals are carrying. This is certainly a disturbing trend, as the millennial generation are the young adults who are just beginning their careers and are starting that journey with a burden of debt hanging over them.

Houston’s number four ranking amount millennial debt comes thanks to an average of $25,978 for individuals in that range group, placing it only slightly being the top three: San Antonio, Pittsburg, and Austin, TX. The largest amount of debt was automobile debt at 42.5% and student loan debt in second with 29.9% of respondents claiming that they owed money for student loans. Credit Card debt at 16% and personal loans at 9.5% took the number three and number four highest kinds of debt among Millennials.

Austin, TX also ranked high with average debt among Millennials with a median debt, not including mortgage debt of $26,164 and San Antonio with $27,122. Dallas Fort-Worth also appeared in the top 10 highest millennial debt-ridden cities, taking the number 6 spot with $25,939 in non-mortgage, median debt.

At times, student loan debt and debt secured by your automobile can seem daunting, but there are numerous options available to young professionals who have a steady income, and who are willing to make a plan to become debt free. Waiting until you are under threat of automobile repossession or student loan default, however, can make the process more complicated and stressful. If you are facing these dire straits you should look into an income-based repayment plan, financial counseling, or loan consolidation in order to ensure you have money to cover basic living costs. While bankruptcy in Houston, TX is viewed as a last resort for many, it has many advantages that can discharge certain debts and allow you to focus on earning.