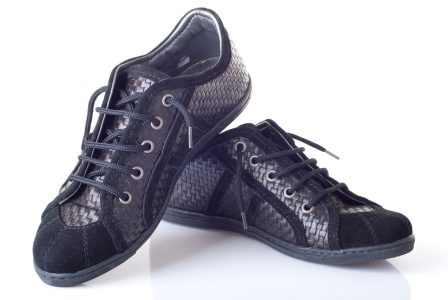 Payless Shoesource, the American discount footwear retailer headquartered in Topeka, Kansas, will emerge from Chapter 11 bankruptcy protection next week, offering the company a new lease on business. Payless was able to use Chapter 11 bankruptcy protection to shed more than $435 million in debt, but at a cost of closing over 670 stores. Payless is the first of 14 stores that filed chapter 11 bankruptcy in 2016 in order to restructure to emerge successfully. According to CEO Paul Jones, the company has accomplished their goal of strengthening their balance sheet and restructuring their debt load. Jones, who announce that he will retire after the restructuring is complete, went on to say that:

“In a year where so many major retail companies have filed for Chapter 11 restructurings, Payless is the first to successfully emerge as a stronger and healthier enterprise for the benefit of its customers, employees, suppliers, business partners and lenders.”

Payless announced that they will continue to focus on brick and mortar sales even though they do have a modest e-commerce operation. The privately held company plans to invest $234 million over the next five years that will include four new mega stores and better inventory systems.

Payless completed their Chapter 11 bankruptcy in four and a half months. Hopefully, Payless Shoesource’s success in using Chapter 11 bankruptcy protection this quickly to become more competitive is a good sign for the embattled retail sector in the US. Rising Interest rates and the online giant Amazon have been credited with many of the woes in this sector, causing a host of bankruptcies and store closings. Just last year, retail companies American Apparel, Gymboree, The Limited, HHGregg, Gander Mountain, Rue 21, Aeropostale, Radio Shack, and Eastern Outfitters were just a handful of companies seeking to restructure in order to remain competitive as e-commerce continues to surge.