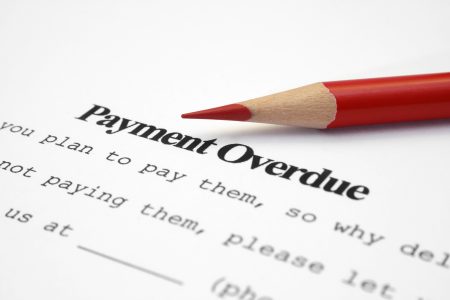 Many people ask if they can discharge government fines in bankruptcy. Things like federal, state, and municipal fines can be eliminated in some instances. In nearly every case that a government entity imposes a fine as a punishment for thing such as the following are not dischargeable in bankruptcy and must be paid:

If the government fine you are seeking to discharged doesn’t fall under this list then you may be able to have the debt discharged depending on which type of bankruptcy your file. For example, while Chapter 7 bankruptcy will not discharge them, Chapter 13 bankruptcy can be used to discharge:

Additionally, these fines and penalties can be discharged in bankruptcy depending on what state you file bankruptcy in: Bail Bond Forfeitures, Income Tax Penalties Older than 3 years, and some unpaid tolls for roads or bridges.

There are many types of penalties, fines, tickets, surcharges, and forfeitures that may be dischargeable with Chapter 13 bankruptcy but not in Chapter 7. Then, there are government fines that are not dischargeable at all. If you have a debt to a government entity that is not on this list or just want to find out more about if it is dischargeable in your state and county, the best person to contact is your local bankruptcy attorney. For experienced Bryan bankruptcy lawyers, they have most likely already helped someone discharge the same debt in the past and can help guide you as to whether or not you’ll have to pay it back or can eliminate it.