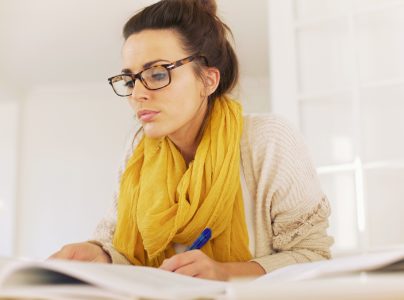 When you file Chapter 7 or Chapter 13 bankruptcy you must, as part of the bankruptcy petition filing, disclose all potential legal clams. Or in other words, anyone that you may receive money from in the future whether or not a lawsuit has been file already, should be included in your bankruptcy as an asset. These legal claims include contingent claims that depend on specific things happening in the future or unliquidated claims, which don’t have an exact value assigned yet. Some of the most common legal claims include claims against a former employer, personal injury claims, and claims for breach of contract.

A Bankruptcy Trustee is assigned to your case when you file bankruptcy and they are tasked with finding assets in your estate that can be used to payback creditors and this includes possible legal settlements paid to you. If you may receive money from any of these types of legal claims you must include them on the Schedule B form of your bankruptcy papers. Failure to list your legal claims as potential assets can result in you losing your bankruptcy discharge, and even worse, losing your damage case as the courts penalize individuals who take up one legal position in one court and a different on in a second court. A sharp defense attorney defending the personal injury suit may be able to throw out the case if you fail to disclose it in your bankruptcy filings. In an absolutely worse case scenario, the bankruptcy trustee may even recommend you being charged with bankruptcy fraud for failure to disclose material evidence in the bankruptcy proceedings.

Legal claims complicate bankruptcy filings somewhat, but they don’t make them impossible. Even if you don’t have a value assigned to the legal claim, your bankruptcy lawyer in Bryan should be able to give you some guidance on the value of your claim.