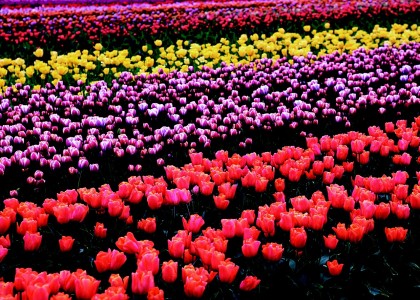 In the vast majority of bankruptcy blogs you typically hear talk of the most common bankruptcies. The ones that most people will find themselves involved in if they ever have to face the need for bankruptcy protection are the Chapter 7 and the Chapter 13.

Much has been said and written about these two types. What most people are unaware of is that there are several other types of bankruptcy that can be used by parties in certain situations. Some may have heard of the third most common type of bankruptcy, especially recently as a certain Mr. Trump has availed himself of the protection of the Chapter 11 bankruptcy from time to time in the not too distant past. The others however are not so commonly known or used. These include the Chapter 9 bankruptcy which is used primarily by cities or towns and municipalities when they find themselves insolvent. Not quite as rare as it used to be unfortunately.

A Chapter 12 is used almost exclusively by farmers or fishermen to adjust the debt they may have incurred trying to make a living off the land, a difficult prospect at the best of times. The last one on our list is the Chapter 15 which is commonly used when the debtor has some debts that are outside of the United States and some that are in the U.S. As you can see there are many different types of bankruptcy and are applicable in certain situations. Contacting qualified bankruptcy lawyers in Houston will allow you to find out what would work best for your situation.